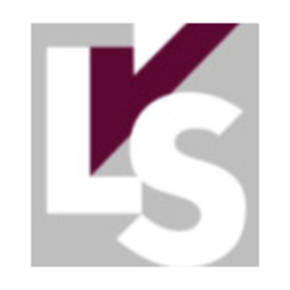 Mr. Mart Lenssen founded Lenssen Vul- en Sluittechniek b.v. in 1989. Previous to this, Lenssen worked in the mushroom industry. He was responsible for general technical supervision and development of new machines and production methods at a leading mushroom processing company. He has also been a consultant for various government authorities. He believes that all of this gave him valuable experience for his subsequent activities.

Its working methods proved succesful soon after the foundation of Lenssen Vul- en Sluittechniek b.v. The company gradually became one of the leading players on the filling and closing market. In 1995, this led tot the establishment of a new company, Lenssen Trading Company b.v. This sister company is largely involved in the purchasing and sales of used machines. Over the years, Lenssen Vul- en Sluittechniek b.v. has also extended his operations abroad. Today the company has three foreign branches. The company that started from scratch at the end of the nineteen-eighties has grown into a renowned international operation with a total of seventy employees. It is a company that is well established on the international market.

A DMFI-member company has many advantages. Joining DMFI is simple.

Become a member of DMFI